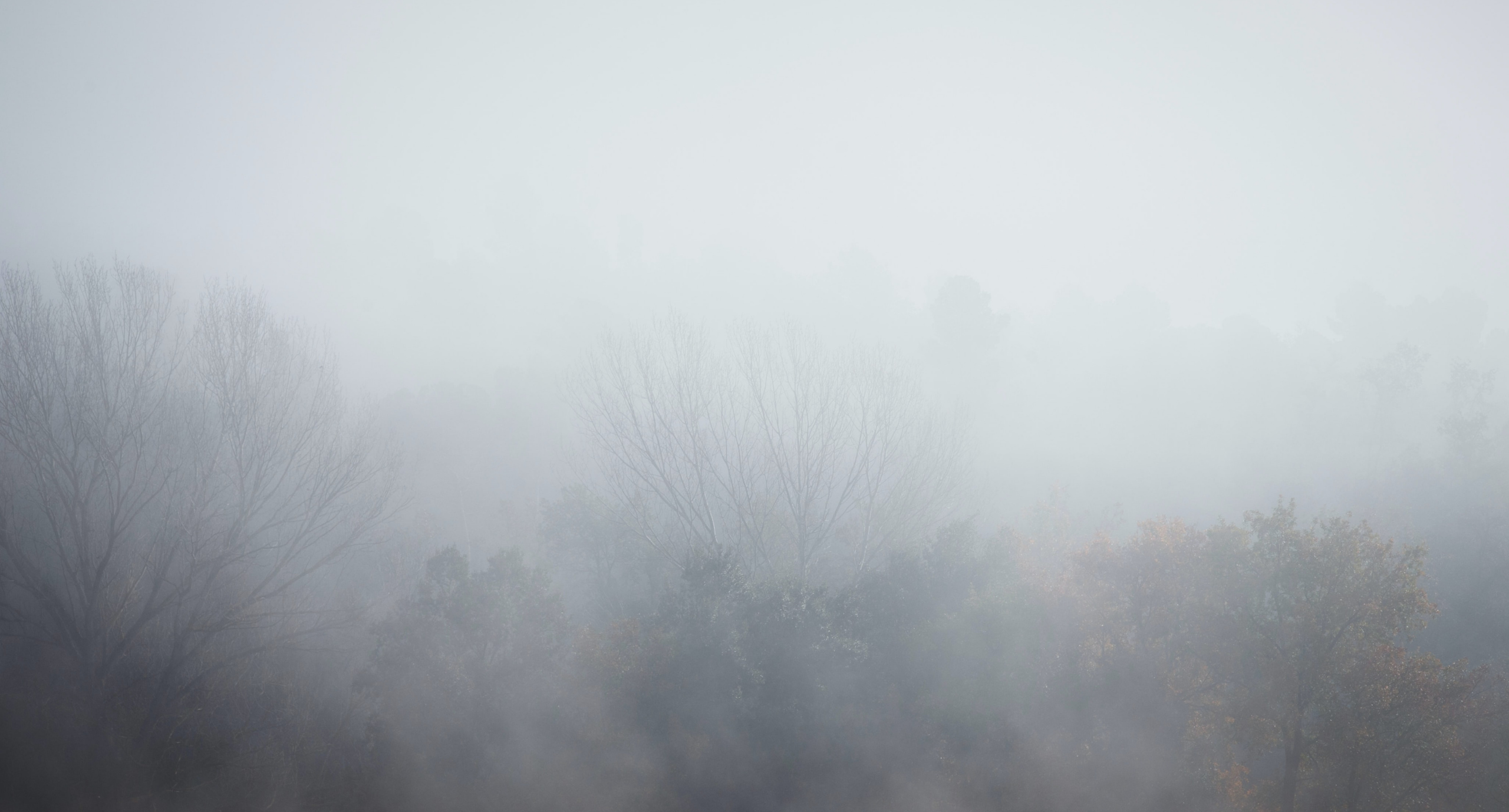 Full disclosure. I’m almost fifty. I grew up pre-mobile phone, pre-Internet. I stopped dating over 20 years ago after meeting my partner …

So my knowledge of RSVP, Tinder, e-harmony, Bumble, Grindr and other dating apps and websites is purely theoretical. I’ve never swiped right… or left… or whichever way you’re supposed to swipe…

Many of my clients, however, are all too familiar with the highs and lows of online dating – the highs being the adrenalin rush of a possible match, the excitement of meeting someone new, the knowledge that there are hundreds if not thousands more fish in the sea; and the lows being the fear of disappointment and rejection, the stress of meeting someone new, and the bizarre and cruel possibility of being ghosted.

Ghosting is a relatively new phenomenon made easy by our use of communication technology. The practice gained traction throughout 2014 and 2015 (Hansen-Bundy, 2016). “… As many relationships start via technology, the ability to dissolve via the same medium is also desirable” (Lefebvre et al., 2019). When one relationship partner ghosts another, the immediate impact is simply an ambiguous lack of communication (LeFebvre, 2017).

Let me put it another way: to ghost someone in the 90’s, you would have had to quickly pack all your belongings in the dead of night and move to another state or country, leaving no forwarding address, no goodbye note, and no reason. Just disappearing. Becoming just a painful memory. Becoming a ghost.

This bizarre and self-serving behaviour now doesn’t involve an all-night road trip, but rather, the cessation of all contact. No texts, no calls, nothing.  Blocked from all social feeds, access denied. Imagine being the person left behind. No warning, no closure – just a void where there used to be a person and a connection. Ghosting someone is easy, which increases the chances of this strategy being employed without consideration of the possible downstream consequences (Freedman, Powell, & Williams 2019).

You might be able to rationalise ghosting in situations where there have been a couple of mediocre dates, maybe a one-night stand – though it is no doubt painful in those situations too – but unfortunately and all too often, it happens to people who really think the connection they are building is going well, and are hopeful for it to continue.

I’m sure we can all empathise with the feelings of the person ghosted – but I’m also deeply interested in the motives of the ghost – what is it in a person that precludes them from having a civil, courteous, and respectful final correspondence, or even telling a lie? (‘It’s not you, it’s me!’ – we’ve all been there!)

I can think of several reasons for the ghoster’s actions, but they all point to the same pathology – a deep insecurity and fear of meaningful connection or interaction. Fear of the nascent relationship itself. Fear of confrontation. Fear of being vulnerable or exposed. Fear of losing face or having to deal with any type of growth that comes from being in relationship. The ghoster says much more about themselves in their final act than they ever could have in the preceding time.

This doesn’t help the person left behind. They are the ones feeling deep pain, questioning their value and self-worth, facing their ‘unlovability’.  But I know the ghost is in pain too –that they may, in the act of ghosting, have exposed their true insecure or maladaptive self.

In conclusion, this technologically mediated approach to breakups is complex and while recent studies have focused on emerging adults aged 18 – 29 years (Lefebvre et al., 2019), what I witness clinically is that ghosting is a common enough practice, impacting both men and women of all age groups. As a phenomenon it involves vanishing without notice, which equates to avoidance. It reinforces the idea that it’s easier to mistrust and reject people, which is in itself the embodiment of interpersonal trauma.

DISCLAIMER: THIS ARTICLE CONTAINS THE VIEWS OF THE AUTHOR AND IS NOT A REPLACEMENT FOR THERAPEUTIC SUPPORT. PLEASE REACH OUT TO A REGISTERED THERAPIST IF YOU ARE EXPERIENCING DISTRESS AND REQUIRE ASSISTANCE.