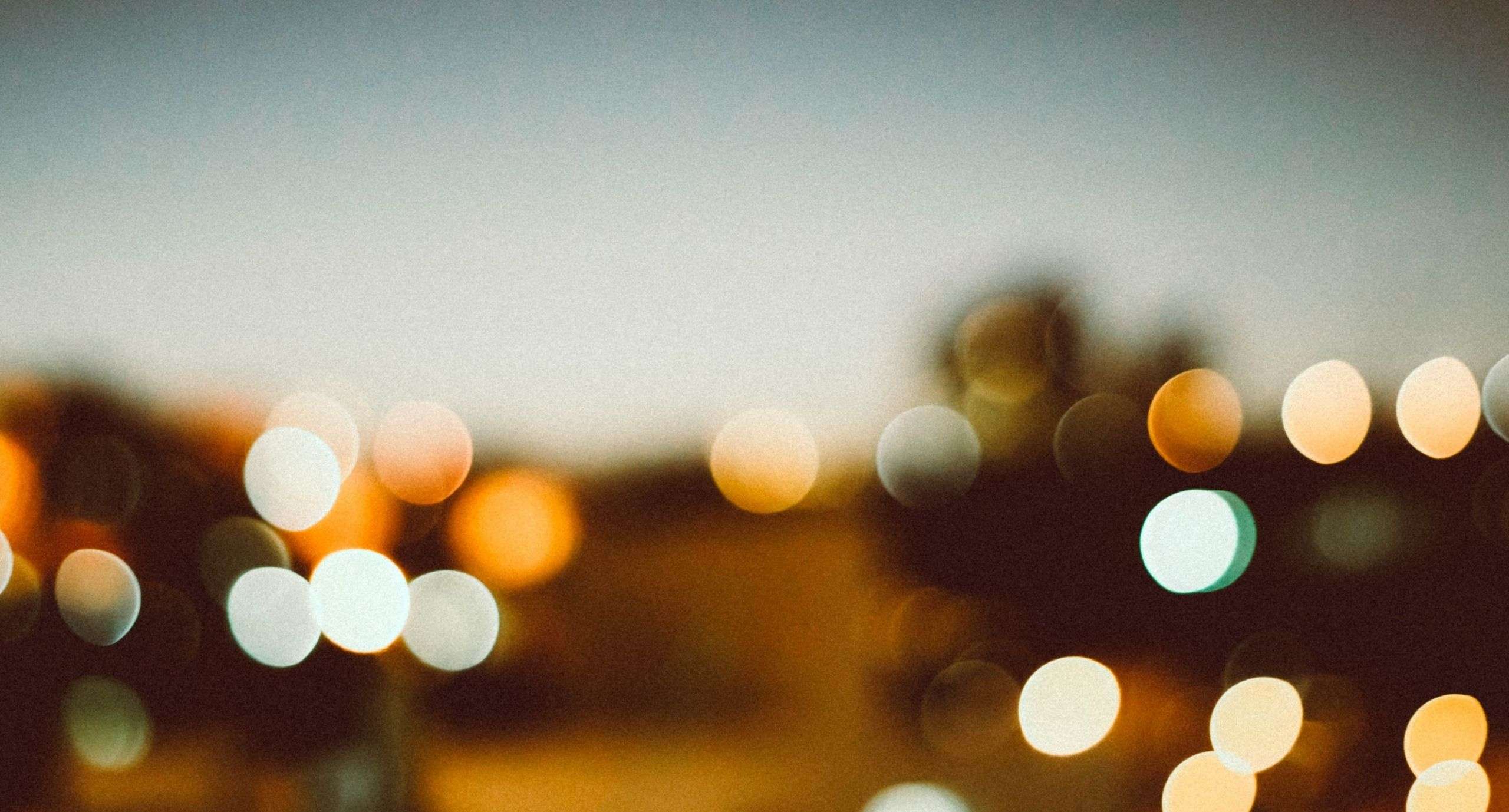 Transition. Some people are so good at it, changing deftly from one job to another, or from one phase of life to the next. Others struggle, hating the idea of change or doing so only reluctantly. Still, others find change almost impossible, stuck in old patterns, old habits, and old anxieties.

Leaping into the unknown requires immense bravery, determination, and a willingness to leave your comfort zone.  It can be a very bumpy ride. That’s why I’m so impressed and humbled when I meet people who are transitioning between genders.

The idea of transgenderism has become much more well-known, thanks in part to movies like ‘Transamerica’ and ‘All About My Mother’, series such as ‘Transparent’, and the visibility of celebrities like Caitlyn Jenner and Andreja Pejic. Simply put, “transgender is an umbrella term for persons whose gender identity, gender expression or behaviour does not conform to that typically associated with the sex to which they were assigned at birth”. (“Transgender People, Gender Identity and Gender Expression” n.d., para. 1). Gender is now understood to be a spectrum rather than binary (only two options), and gender identity and sexual orientation are distinct but interrelated constructs.

The idea of someone being born into the wrong body doesn’t seem as outlandish now as it might have been in the past, but that doesn’t mean the process is any less emotional, scary, or challenging for the individual going through it and those close to them. It’s an enormously complex and challenging issue, and not surprisingly, people in transition often seek out counselling services.

But the truth of the matter is that we’re all in transition to a greater or lesser extent. Evolution is essential to the human condition. We change our minds, jobs, homes, relationships, attitudes, and goals.  And regardless of the extent of the change, it will have ripple effects.

Change is inevitable and should be a welcome part of growing – but having someone there to listen and offer support can make the process a whole lot easier. Please get in touch if you’re going through a change process and think you might need professional support.

Disclaimer: This article contains the views of the author and is not a replacement for therapeutic support. Please reach out to a registered therapist if you are experiencing distress and require assistance.