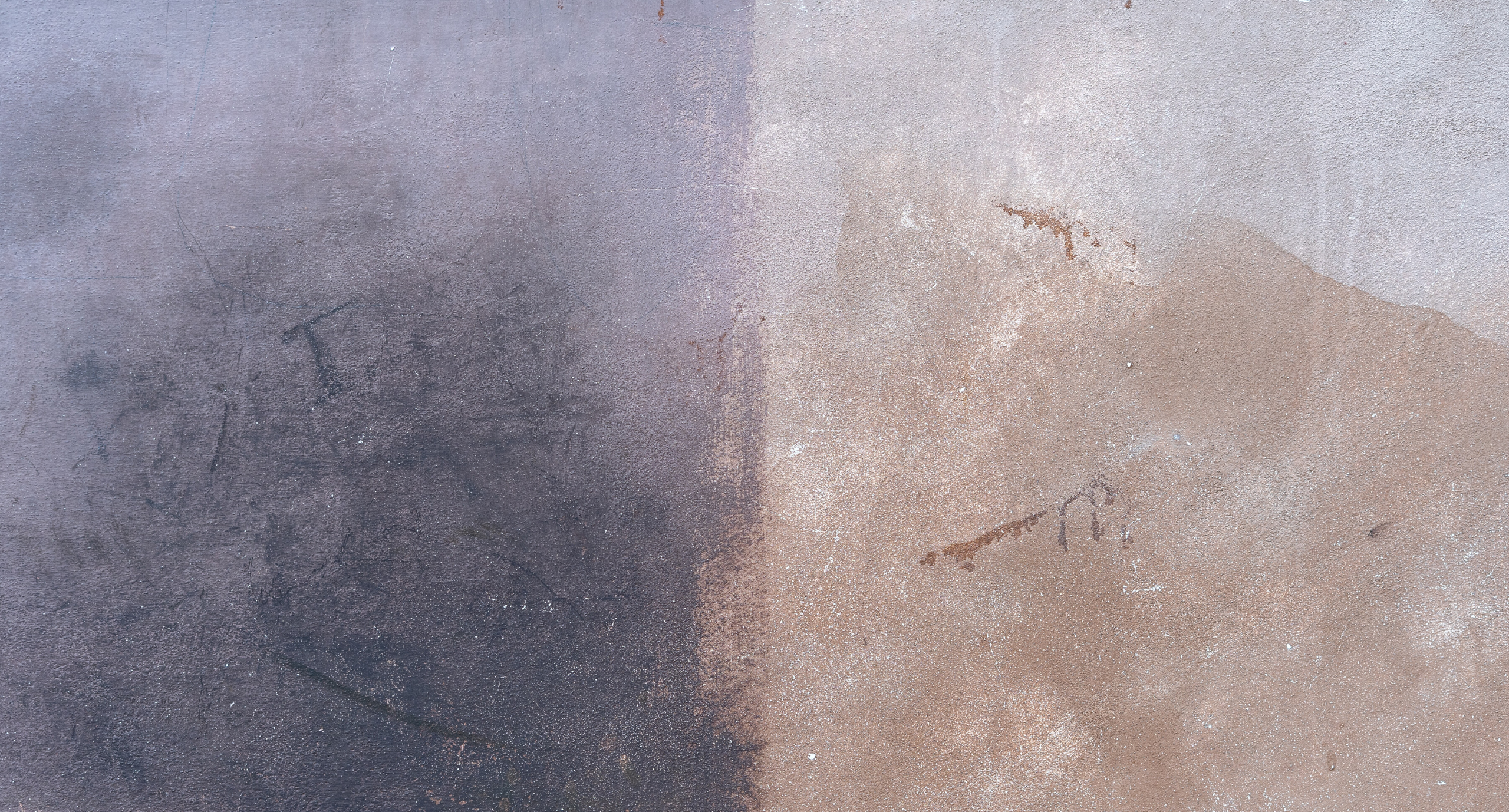 When we enter into relationship with one another, we’re embracing something beautiful and something vulnerable.

We’re opening ourselves up to experience the world in a different way. While this connection with others is wonderful, it can also be corrupted or damaged. People are complex, changeable creatures who don’t always do right by each other. I’ve worked with many couples and individuals who have shown me both the highlights and lowlights of being in relationship with one another.

Generally, the articles I share on my journal are upbeat or gentle in nature. While I aim to create a positive space that encourages true self-reflection and growth, not all things in life can live within this positive space. Sometimes we need to talk about the darker stuff, and one of them is gaslighting.

Gaslighting is a concept that was originally coined by a play called Gas Light by Patrick Hamilton. The play tells the story of a man intent on convincing his wife she’s insane. It depicts a lived experience for many people, where a relationship begins well but descends into manipulation and mistrust. The husband hides things and blames his wife, convinces her she is too unwell to go out and even starts dimming the lights but denies it (Thomas, 2018). These small acts of confusion and isolation begin to make the wife feel she is losing her mind.

Within our relationships and interactions today the acts of gaslighting may look quite similar to this play. It often develops in an existing power dynamic, and may not only be in a romantic setting. It has also been known to happen in the workplace, between public figures and their audience, and in families. Gaslighting often occurs in relationships where there is already an unequal power dynamic (Stern, 2019). A key technique used by gaslighters is to undermine the other person’s emotions and continually make them feel invalid and incorrect.

Gaslighting is done to destabilise a person, often with the intent to increase their dependence and cause mistrust of self. It is an intentional attempt to deceive someone. This involves the ongoing wearing down of trust and understanding (MacDonald, 2012). Unlike other forms of abuse, there are no concrete acts or proofs to show that something is wrong. This makes the relationship even more emotionally intense and potentially harmful (Hightower, 2017). This kind of behaviour is exceptionally destructive and is considered a type of mental and verbal abuse.

It’s important to understand this behaviour and know that it is never acceptable. Abuse of power within relationships (both romantic and otherwise) can look very different from what you may expect. Someone who is experiencing gaslighting from their partner often doesn’t realise they are experiencing abuse. They’re being led to question themselves entirely, therefore struggling to trust anything. Gaslighting involves a variety of tactics such as denial of prior abuse, the staging of strange and disorienting events, presenting false information and manipulating the lived environment in subtle and confusing ways (Hightower, 2017). All of this is coupled with the perpetrator changing truths and challenging the victim’s memory of events, ultimately convincing them to question their own sanity (Jeffries, 2015).

Being in relationship with one another is a vulnerable privilege we humans are able to share. Therefore, behaviour within these relationships requires trust. Gaslighting is no way to behave within a relationship and is not the fault of any victim who may experience it.

If this article raises questions or red flags for you, please reach out for support.

Stern, R. (2019). “I’ve counselled hundreds of victims of gaslighting. Here’s how to spot if you’re being gaslighted..” Retrieved from https://www.vox.com/first-person/2018/12/19/18140830/gaslighting-relationships-politics-explained

DISCLAIMER: THIS ARTICLE CONTAINS THE VIEWS OF THE AUTHOR AND IS NOT A REPLACEMENT FOR THERAPEUTIC SUPPORT. PLEASE REACH OUT TO A REGISTERED THERAPIST IF YOU ARE EXPERIENCING DISTRESS AND REQUIRE ASSISTANCE.